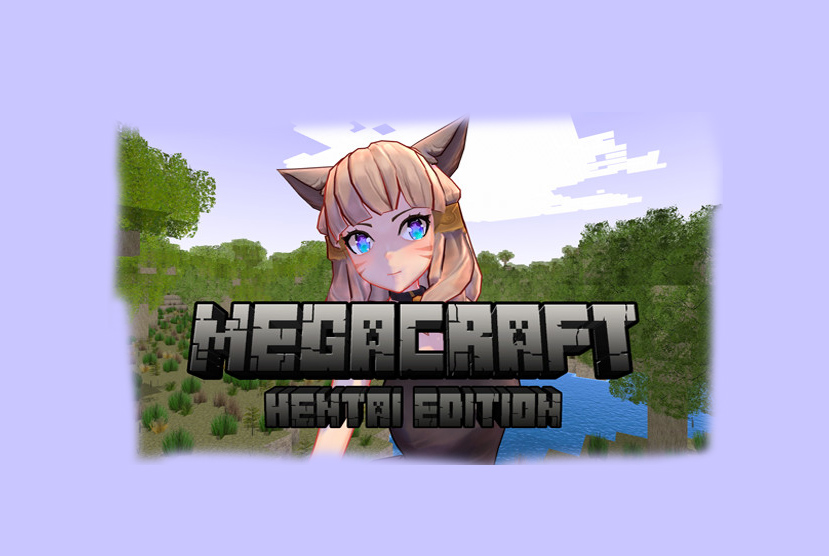 The true Emperor has fallen. We need a real hero, a true Lord who can unite the Kingdoms. Recruit heroes from various backgrounds, from dwarves and mermaids to dark elves and steampunk robots, and assemble your army in this magical world! Fight and conquer to establish your empire. Upgrade buildings, conduct research, train your troops, level your Heroes and lead your Kingdom well to prosper. 4 different troop types, and 6 different troop formations for you to choose from! Plan your lineups, take advantage of the counter system, and pair your troops with the right Heroes! Perfect your strategy to defeat your enemies. Create a strong team of 5 Heroes to fight through an RPG-style campaign! Let them lead your kingdom to glory as war generals. Join a guild to fight alongside your allies.

Ride into war together to conquer various exhilarating events: Guild Wars, Kingdom Versus Kingdom battles, Battle Royals, Wonder Wars, Darknest Invasions, and much more. Brawl with millions of players from all over the world, and defeat those who stand in your way! Seize the throne and rule over all. Experience the thrill of war as your armies clash in beautiful 3D graphics! Watch as your Heroes unleash their skills and harness their mystical power. Dance to the music and beat enemies from above and ahead with simple left-and-right operations. Be careful of the barriers! Although it’s not difficult to operate, but it’s definitely an interesting game! There are abundant songs to select and meticulously designed beats! Just wait to be stunned.