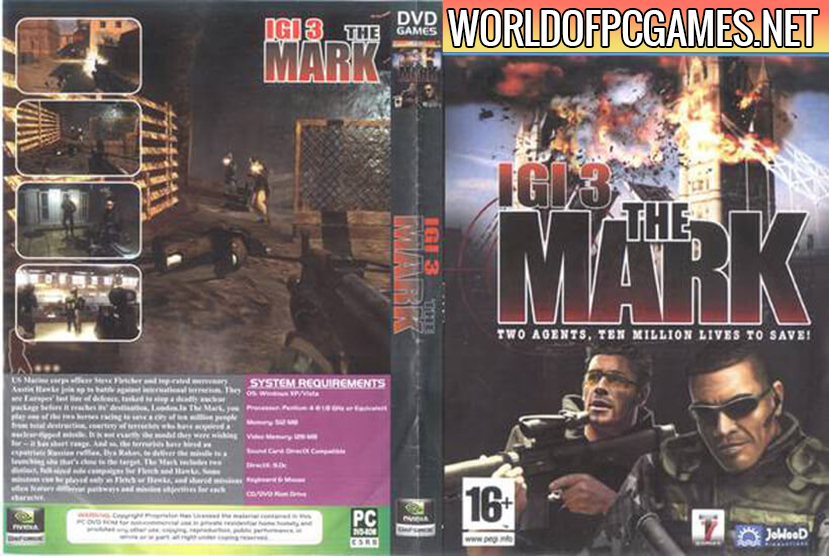 One of the best games ever developed at the rise of shooting games is indeed the Project IGI series. The first release in the Project IGI was I Am Going In, which is played worldwide and is one of the best shooting games based on its plot and theme. After the great success of Project IGI 1 and after a long delay from Innerloop Studios, IGI 2 was released. However the game did not receive as much praises as its predecessor. Due to vague visual appearance and mixed storyline Project IGI 2 flopped dramatically. And then Innerloop Studios stopped producing IGI games and since the release of Project IGI 2, we haven’t heard from Innerloop about another game. The Mark is is however an unofficial release of the game with completely different storyline and plot. Nevertheless, players can still enjoy the typical IGI shooting experience.