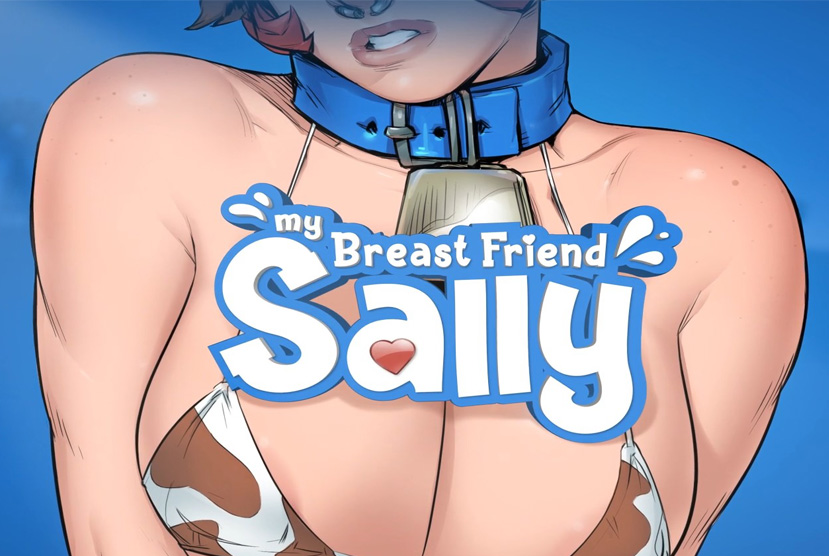 Sally, a cow-human hybrid girl, is one of many creatures owned by Farmer Edmund. She is a milkmaid, but has “special status” among the other creatures of the farm, as she is quite beautiful. Ed treats her as his personal companion pet. Ed’s young nephew Jimmy works on the farm, as it’s mostly a family affair. He has come of age and is beginning to take notice of the voluptuous Sally. His uncle has tasked him with tending to her, but this may prove to be problematic. Can Sally resist Jimmy’s crush for her? Sally was bread for her beauty and her capacity to provide milk. A mainstay on the farm for some years now, Sally enjoys a life of leisure, aside from her occasional duties as a milkmaid. Despite her more or less comfortable life, she longs for adventure and excitement! For now, she’ll have to settle for country life, and try and stop her eyes from wandering to the farm’s “forbidden fruits” Jimmy has been tasked with tending to Sally, but this has proven to be difficult given the rising sexual frustrations and curiosities he’s experiencing since he’s come of age. He has developed desires for a nurturing woman, and this has heightened his curiosity in Sally and her comforting

allure. She is a sassy little creature who likes to wander the farm in search of occasional mischief. As an indoor/outdoor pet, she enjoys more freedoms than most of the people and creatures on the property. Eva’s job is that of a simple pet, although Sally suspects that Ed is beginning to favor her Fiona is an experienced farmhand. She’s a friend to the family and lives on a ranch about 2 miles from the farm. Aside from being a horse expert, she is an experienced “jack of all trades” and is quite useful around the grounds. Her love for equine creatures is obvious, as she spends a good amount of her time tending to the prize horses.