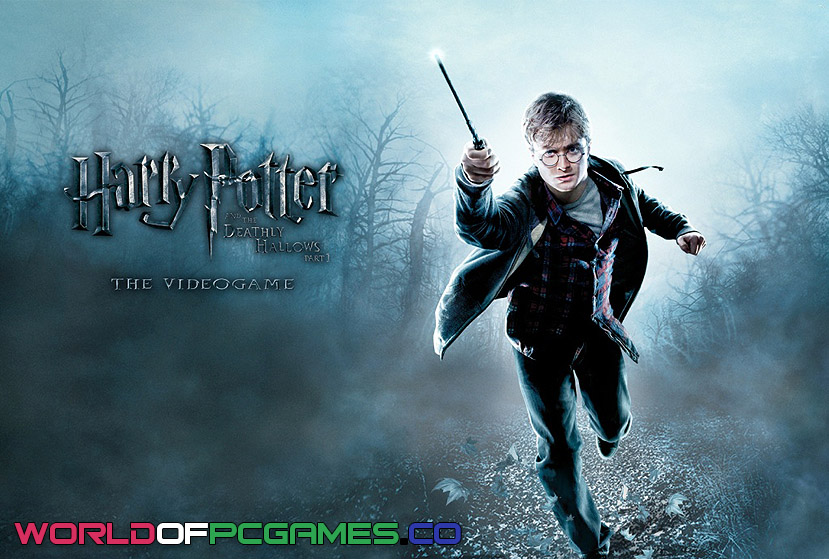 Harry Potter And the Deathly Hallows Part II is a second installment of the two-part film series based on Harry Potter and The Deathly Hallows and the final film in the Harry Potter series. The game begins after the events of the first part of the game. While Lord Voldermort stealing the elder wand from Albus Dumbledore’s tomb and shooting a large bolt of lightning into the sky. Now Hogwarts is no longer a long place to stay. Severus Snape, now headmaster stands in the top of the Quad battlements and watches the student with the blank expression.

Now Harry Potter is sitting in front of Dobby’s grave after the latter’s funeral gazing into the two-way mirror. Meanwhile, he asks Griphook why Bellatrix Lestrange thinks that the sword is in her vault at Gringotts. Griphook reveals that there is a fake sword in her vault and Harry Potter suspects there is Horcrux in the vault. Harry then questions Garrick who examines and identifies the stolen wands of Bellatrix and Draco Malfoy. Bellatrix’s wand is unyielding. Garrick advises Harry to treat it carefully. Ollivander states that Harry won the Darco’s wand and its allegiance changed to him. Harry again asks if he knows about Deathly Hallows, while Ollivander claims that he does not think that they exist.

During the first phase of the mission, Harry and Ron are forced to use the Imperial Curse in order to cover up unsuccessful impersonation of Bellatrix. They managed to get into the vault, however, everything they touch managed to multiply exponentially.