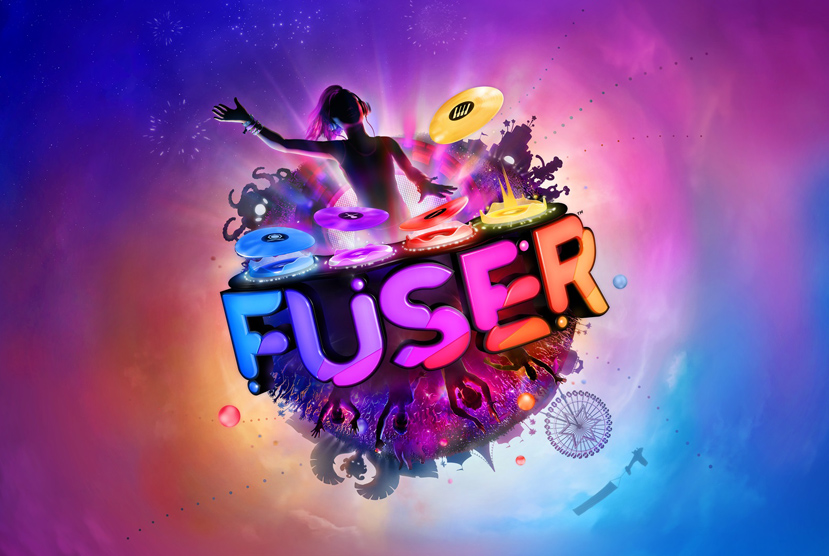 From the creators of Rock Band and Dance Central comes FUSER – a nonstop digital music festival where you control the music! Combine elements of the world’s most popular songs to create your own sound or partner with friends on epic collaborations, then share your amazing mixes and headlining performances with the world. The game has a single-player campaign featuring multiple sets across various venues. At each set, the player attempts to make mixes, adding new tracks in time to the beat to score more points. Additionally, the virtual audience will throw out requests, such as for specific songs, songs from a specific genre, or a certain type of instrument. These requests vary based on the venue and other factors.

Completing these requests in a short amount of time scores additional points. The player is ranked on a five-star scale based on their total score during the set. To achieve a high score, the player has the opportunity to customize the contents of the crate to be as efficient as possible in switching between tracks. Fuser will include a multiplayer mode to let players collaborate on creating a mix. There will also be a freestyle mode that will allow players to create their own mixes and share them with others over social media.