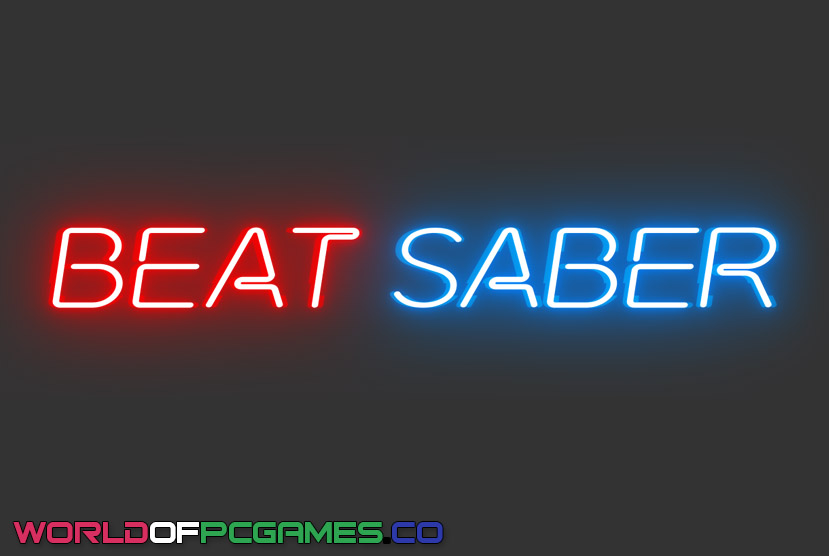 Beat Saber is a virtual reality rhythm game in which the player slash blocks representing musical beats with a pair of energy blades. There are several songs up to five levels of difficulty. Different songs in the game represent the player with a stream of approaching blocks in synchronization with song’s beats and notes. The VR Motion controllers are used to slash the blocks. Each block is either red or blue in order to indicate whether the red or blue saber should be used to slash it. Red for left and blue for right are marked with an arrow for one of eight possible directions in order to slash through the block. There are also the blocks with dots which you can hit in any direction.

In Beat Saber, when you strike a block with Saber, it is destroyed and a score is rewarded. Throughout the game, you will strike the beats of pumping music as they fly towards you. The score is base on the length and angle of the swing as well as accuracy of the cut. However, you are restricted to hit the occasional mines and obstacles. The game features the smoothest combination of music beats and visual effects. Instead of the generated content, the music levels in the game are drawn precisely by the hand in order to enhance the gaming experience.